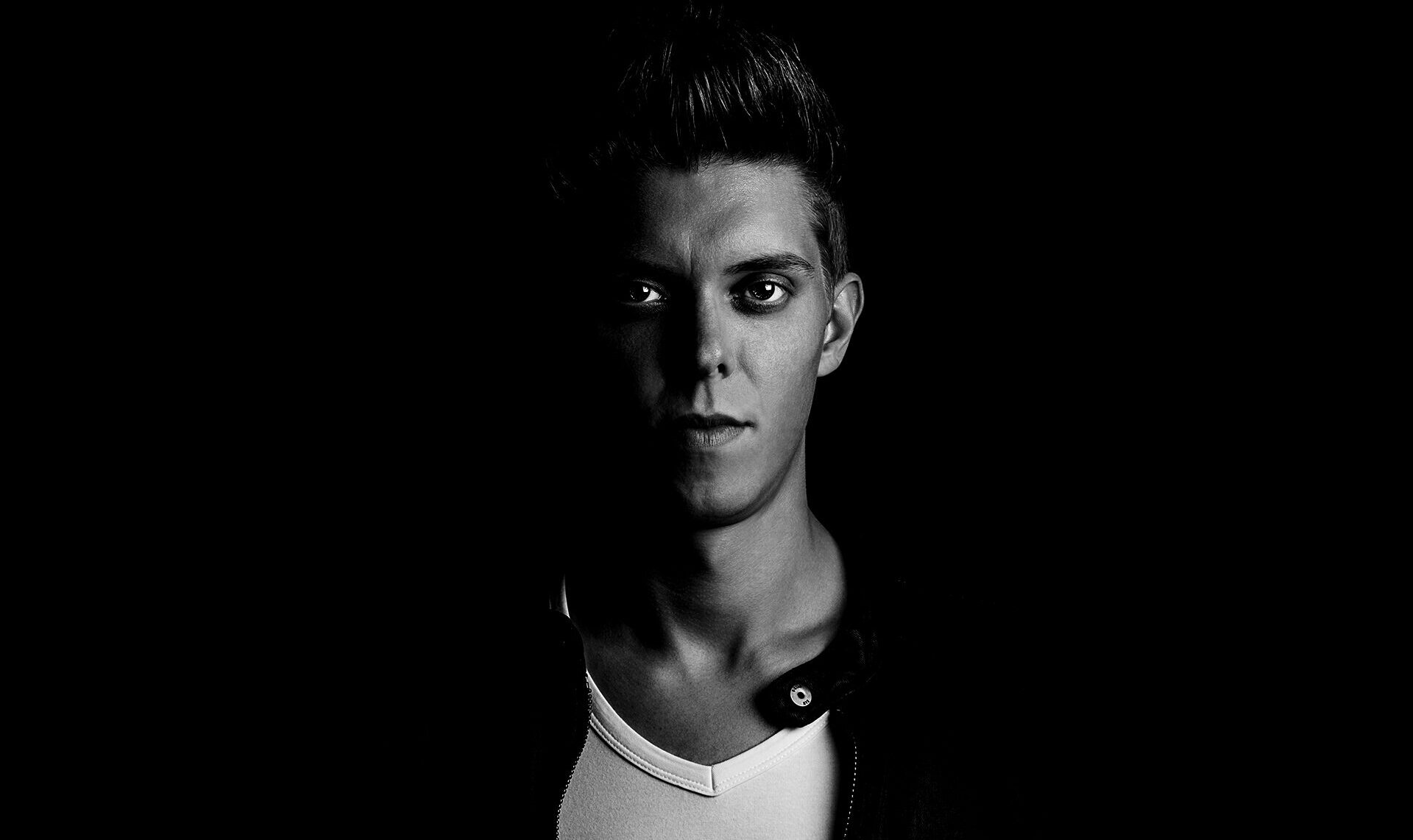 In December 2017 he launched his solo career with his new stage name Kuyano and started immediately touring and producing new music. Kuyano is an official partner of the company Image Line (FL Studio) with which he still works today.

In 2018 he released his electro house single Jackin’ Down on the electro house label Peak Hour Music. Jackin‘ Down reached the top 20 big room Beatport charts within a few days and got big support from artists like Sick Individuals, Cheat Codes and many more.

In 2019 and 2020, his tracks „With You“ and “Missing You” were nominated for the Hollywood Music in Media Awards in California.

In 2021, Kuyano founded his own record studio „Tone Hype Studio„. His customers include producers from all over the globe who successfully released songs on record labels such as Warner Music, Revealed Recordings, Spinnin‘ Records, Musical Freedom, Armada Music and many more.

By continuing to use the site, you agree to the use of cookies. More informations

We use cookies to ensure that we give you the best experience on our website. If you continue to use this site we will assume that you are happy with it.